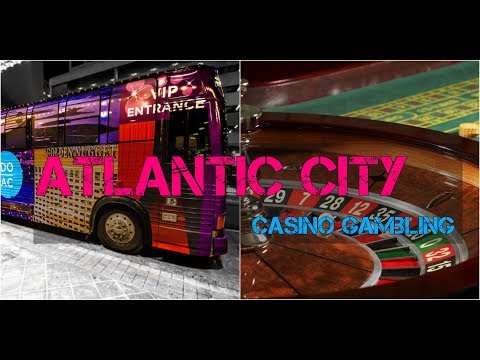 TLD at 30: Why *The Living Daylights* is the best Bond film of the series